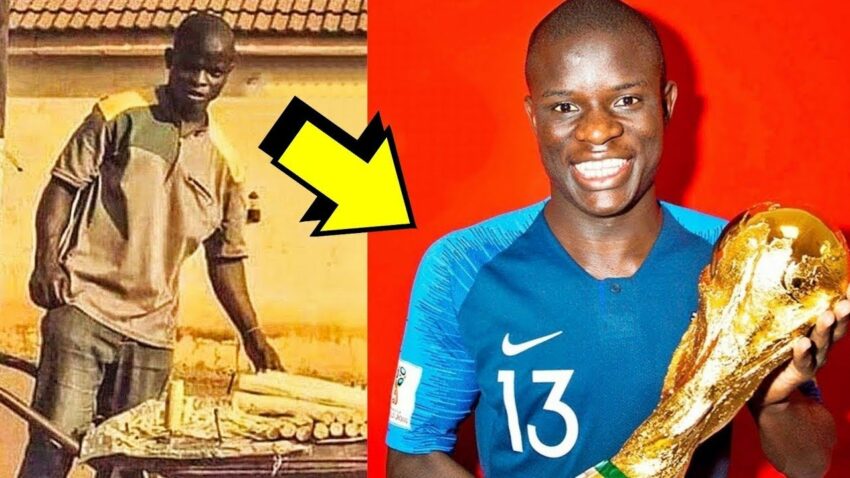 The Story of N’golo Kante:

“My parents called me N’golo because it is the name of an ancient king in Mali. A King who started from below to conquer a kingdom. I used to collect garbage before. Today I play football and they watch me on TV. My story is also beautiful because I started from below.” Never give up on your dreams.

In the age of digital technology and the Internet, more and more people from the most ordinary families are becoming popular, while earning millions and being called influencers. However, this kind of fame comes quickly and it can suddenly disappear.

And thus, the fear of ceasing to be the idol of the youth, many famous personalities are ready to take a variety of actions. They range from changing their image and principles to displaying pretend modesty, despite their high level of prosperity.

Similarly, many famous football players were portrayed by the press as incredibly modest people, capable of doing selfless deeds and refusing the luxurious life. And today, friends, we will talk about the person whose kindness and openness are simply impossible to deny because he actually proved to the whole world that he has the biggest and kindest heart.