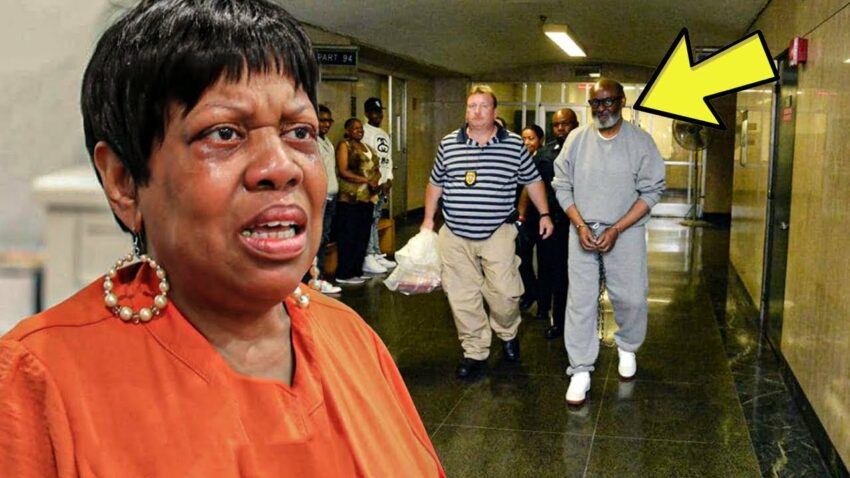 Humans of New York, a photoblog and book of street portraits and interviews collected on the streets of New York City has shared the story of a woman who discovered that a man she has been married to for 40 years escaped from prison to start a new life.

The woman identified as Cheryl woke up on a normal morning to find her world changed when FBI cops came calling to arrest her husband whom she knows as Bobby Love but unknown to her was a prison escapee named Walter Miller.

As the police swoop in to make the arrest, she is left in a state of confusion and panic as Love admits that his real name is Walter Miller and that what he is being arrested goes way back before he met her.

It turned out Miller has been on the run for a long while following his escape from a minimum-security facility. He recounts how as a child, he rebelled and kept bad company that led to his being sent to juvenile detention centre Morrison Training School.

He ran away from the juvenile centre and made his way to Washington DC where he stayed with a brother. He was enrolled in school but he soon mixed with a wrong group of kids who were robbing banks. It was during one of such robberies that he got shot and arrested. He was sentenced to 25 to 30 years and despite several appeals, he was sent to a maximum-security facility Central Prison. 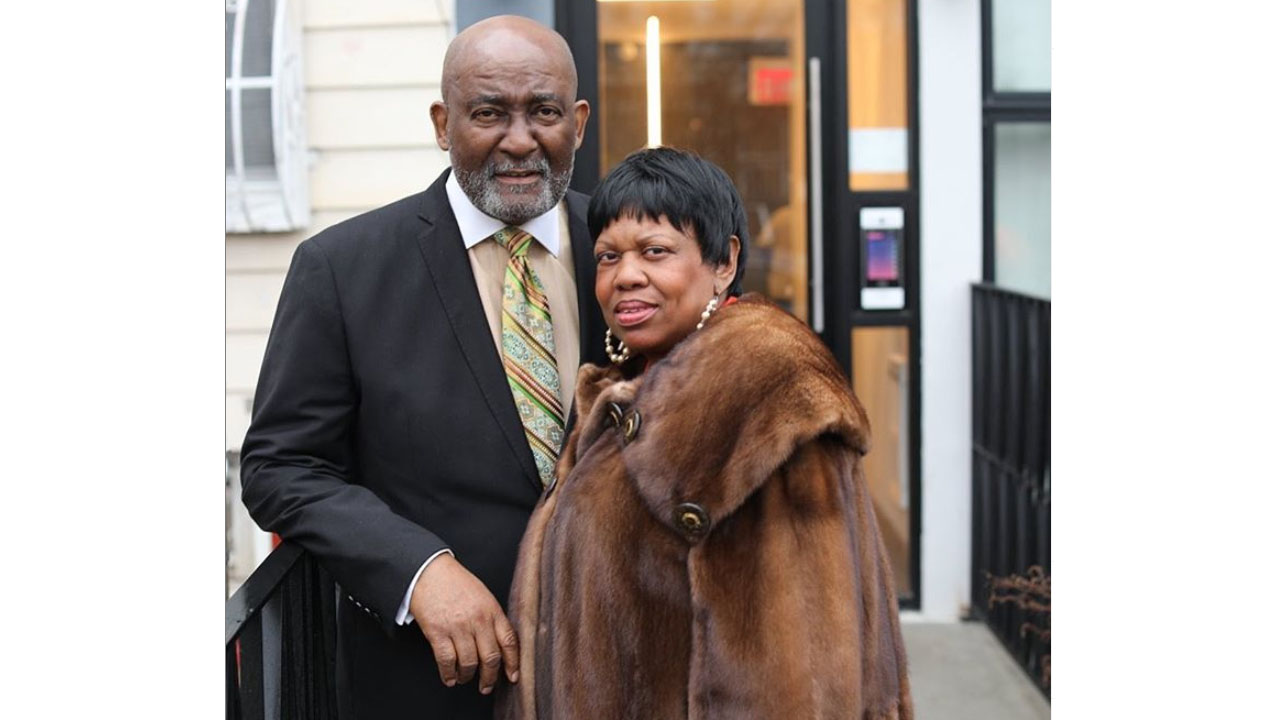 During his stay at Central Prison, his mother died and this shook him up that she didn’t get to see him turn around for the better. He committed to being good and soon became the “perfect inmate.” Due to his good behavior, he was transferred to the minimum security facility that he would eventually escape from.

“I became the perfect inmate. I never had a mark on my record. My behavior was so good that they transferred me down the hill to a minimum security facility. This place was more like a camp. They still had gun towers and everything, but there was a lot of freedom. They let us walk around the yard. We could make phone calls. I even had my own radio show. It was a lot of fun. I recorded it every Wednesday, and they played it on the local college station. I was relaxed. I was feeling good. I had no plans to escape.”

“I tried to keep my head low. But the more I tried to do good, the more I got punished. He wrote me up for all kinds of phony things…The negative reports kept piling up, until I was one mark away from being sent back up the hill. And that’s when they started putting me on the road. It was the worst job in the prison. They’d call your name before sunrise, and you had to get on this bus. Then they’d drive you all over Raleigh to clean trash off the highways. It was awful. People would be throwing hamburgers and milkshakes at you. And it was almost winter, so it was starting to get cold. That’s when I started planning and plotting. I saved up my money. I memorized the bus route. I noticed that we always stopped at a certain intersection—right next to a wooded area. And I figured I could make that distance in no time at all. I also noticed that the guard who worked on Tuesday never searched the prisoners as they boarded the bus. So one Monday night, while we were watching the Colts game on TV, I made the decision. That was going to be my last night in prison.”

He cleaned out his locker so nothing like phone numbers or addresses could be used to trace him and the next day, he made a run for it when they drove to Raleigh.

“I got on the bus and went to the very back row, right next to the emergency exit…As we slowed down for a stop, I swung open the back door– and I was gone. I could hear the alarm blaring behind me, but I didn’t look back. I peeled off my green clothes and just kept running…”

“…I asked for directions to the Greyhound station. Everyone kept telling me: ‘Keep going, keep going, keep going.’ When I finally got there, I found a brother in the parking lot who agreed to buy me a one way ticket to New York. I waited until the last minute. I jumped on the bus right as the driver was closing the door. Then I slunk down in my seat while we drove out of Raleigh. Once we got on the highway, the girl next to me started making small talk. She asked me my name. I thought for a moment, and said: ‘Bobby Love.’ And that was the death of Walter Miller.” 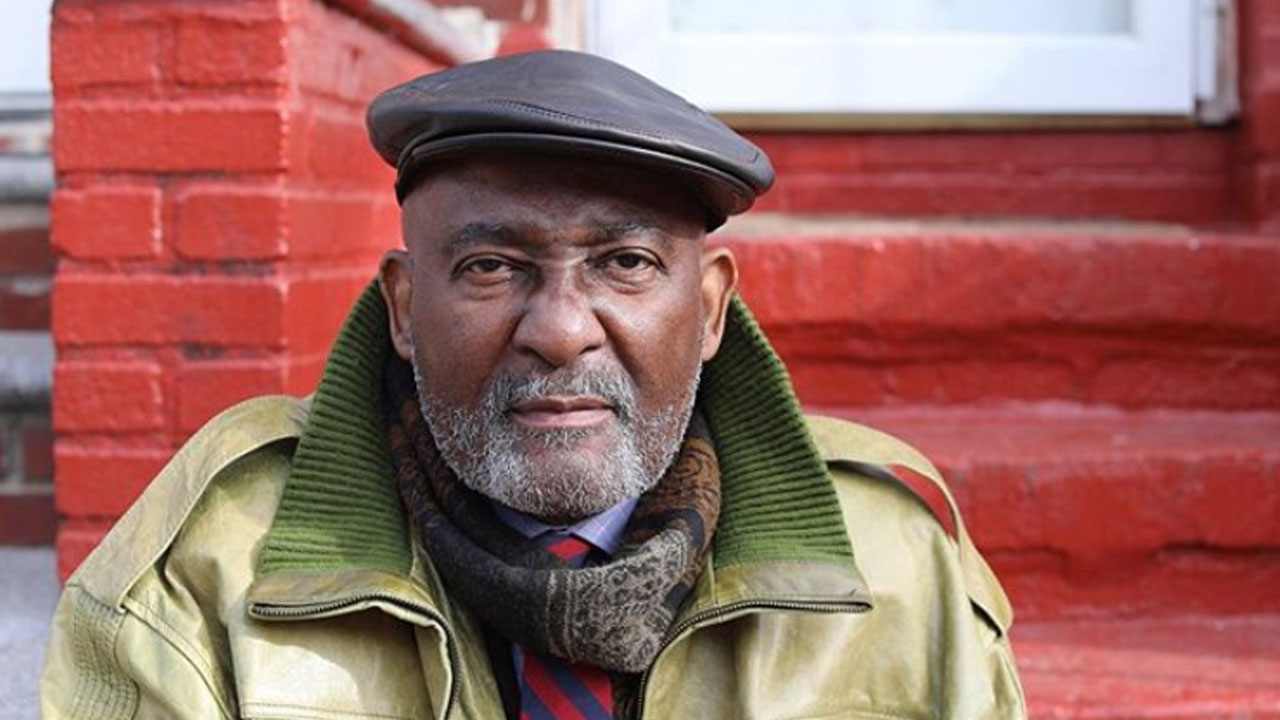 Bobby Love arrived in New York in late November 1977 and with just 100 dollars in small bills, a single pair of clothes, and a brand new name. He stayed in a fleabag hotel for two weeks and survived on hotdogs and marijuana for two weeks before his money ran out and he had to start sleeping on the trains.

He got a social security number by lying to a woman at the window that he lost everything and then got hold of an original birth certificate that he scratched out the name and typed ‘Bobby Love’. He took it to a print shop and copied it so many times that it didn’t look fake anymore. He got it notarized at a funeral home and also got a drivers license with it. He used his new papers to get a job working in the cafeteria of the Baptist Medical Center.

It was while working at the Baptist Medical Center that he met his wife, Cheryl.

He says he was attracted to her because she was the opposite of him She was innocent and soft, “almost naïve in a way”. He decided not to tel her about his past as Walter Miller because he felt that part of him died on the Greyhound bus out of Raleigh.

“I was a new man. I was Bobby Love now. And if that was enough for her, why complicate things? We got married in 1985. Time went by. We raised four children together. I just couldn’t risk it.”

Despite urgings from his family in North Carolina to tell her, he said his wife was the kind of righteous person that won’t call the police on him but would have made him call the cops on himself. myself.

“She’d turn up the heat. So I just couldn’t tell her about Walter Miller. And there was no need. Bobby Love didn’t have a criminal record. Bobby Love was a family man. Bobby Love was a deacon at his church. Every Sunday our pastor would preach about forgetting the past, and forgiving ourselves, and looking ahead. And that’s exactly what I was doing. That part of my life was buried back in North Carolina. And it wasn’t coming back.“

Cheryl also explains that she now understands why he never always wanted to be in photos.

“He never liked to be in photographs. And he always thought people were watching him. But I just thought it was vanity.”

When he was arrested in their home, she felt her world was crashing. She said:

“My world came crashing down. Bobby’s arrest was all over the papers. It seemed like the whole city was laughing at me. People at church would pull me aside, and whisper: ‘You knew about this right? You had to know.’ But I never knew. Forty years of marriage, four grown children, and I never knew. How could I be so stupid? I wanted to hide. I wanted to disappear.” 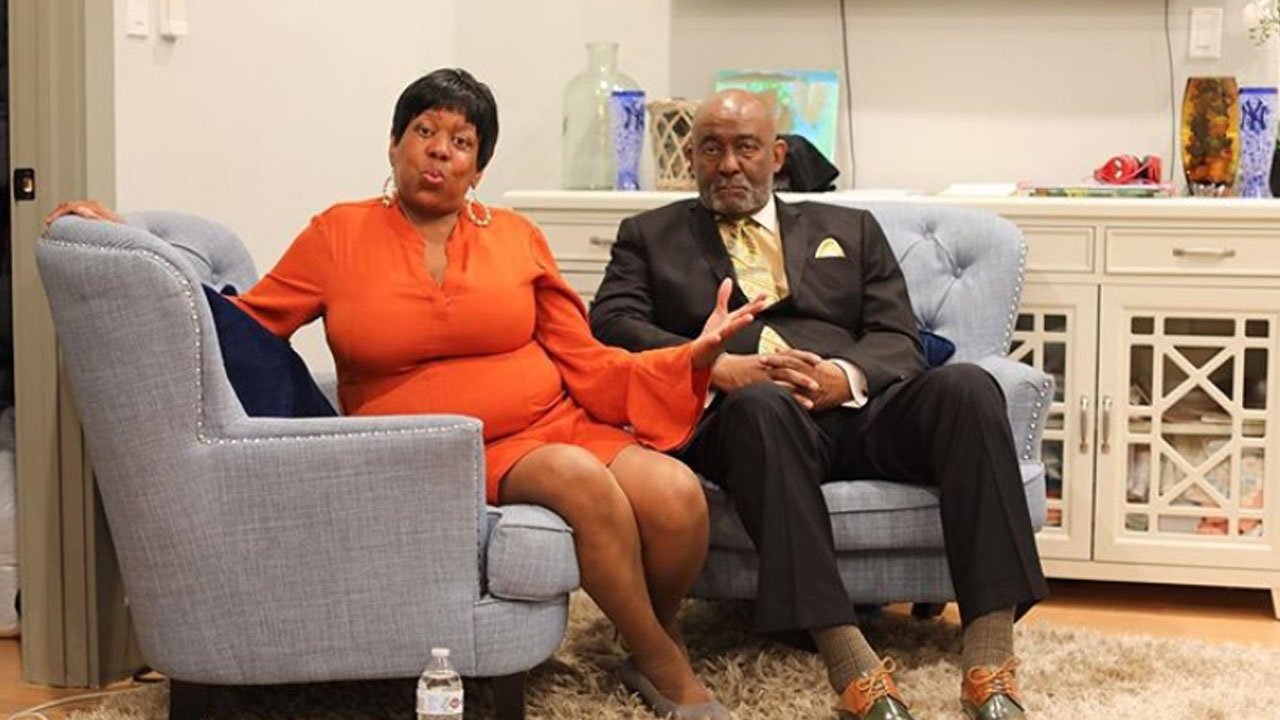 On her first visit to him in prison, she recounts that he broke down because he was sure she was going to leave him.

“His head was in his hands, and he told me: ‘I know, you’re going to leave me.’ I told him: ‘No Bobby Love, I married you for better or for worse. And right now this is the worst.’”

Keeping to her word, she began writing letters to the governor and Barack Obama. She also gathered testimonials from everyone that Bobby ever knew to testify that he is a good man. The parole board took mercy and after a year in prison, they let him come home.

“The day after he was set free, I sat him down and asked: ‘What is it? Are we the Loves? Or are we the Millers?’ And he said: ‘We Love. We Love.’ So I had him change his name legally. And now we’re moving on. I still have my resentments. When we get in a fight, I’ll think: ‘This man better appreciate that I forgave him.’ But the thing is– I did forgive him. And when I made that decision, I had to accept all the territory that came with it. I can’t make him feel that debt every day of his life. Because that’s not the marriage I want to be in. The whole world knows now. We’ve got no secrets.”